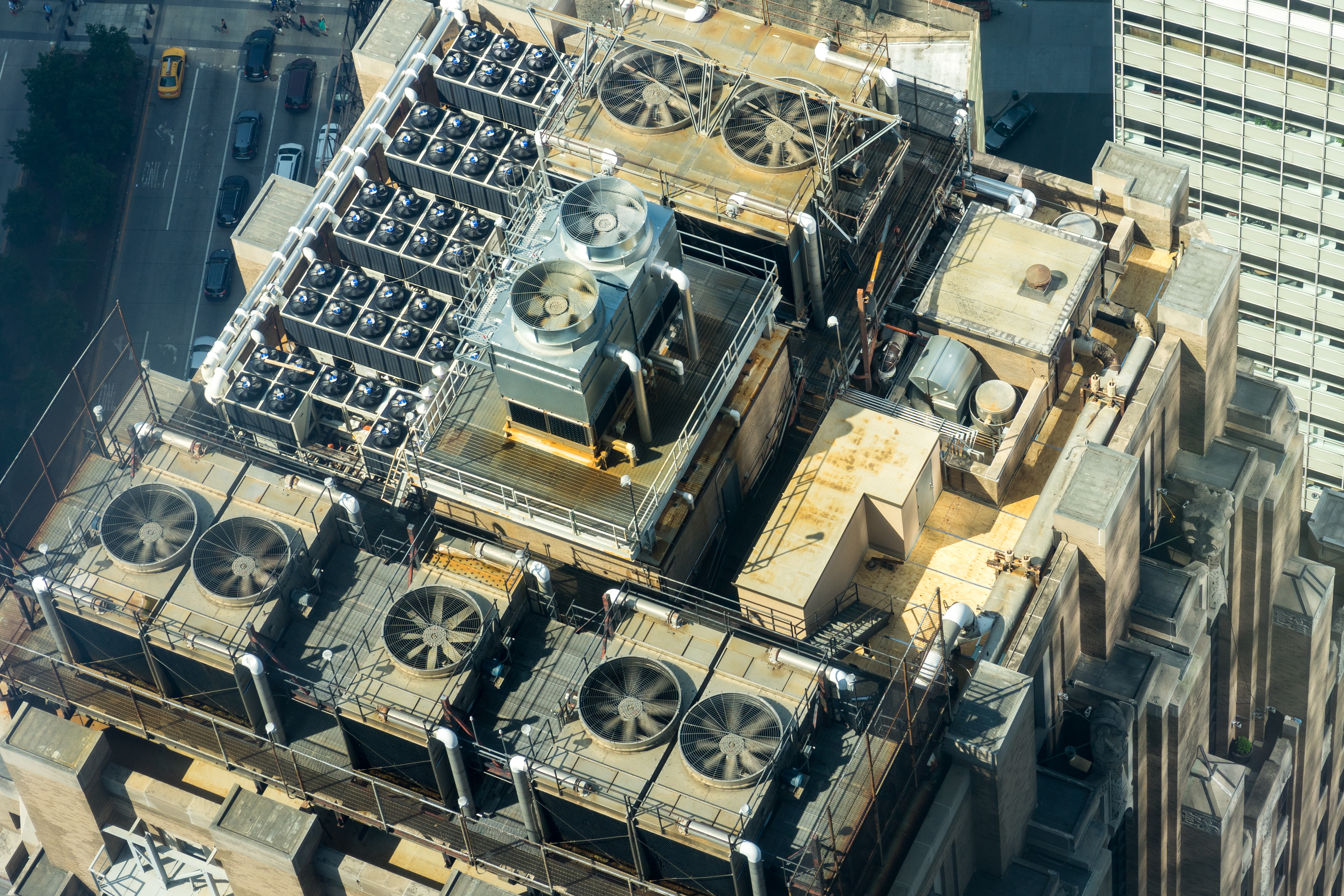 To see if they could trust newly deployed FitMachines, a new customer responsible for monitoring air handling units [AHU] in a critical 24x7 environment decided to complete a simulated test.

The customer loosened and removed some of the belts on an AHU and increased the speed of the VSD.

Naturally, FitMachine detected the changes induced by the simulated test. The changed conditions produced an increase of 5x the previous vibration in the asset. FitMachine alerted the maintenance crew, who, satisfied that the test was successful, re-tensioned the loosened belts and replaced the belts they removed to return the AHU to its normal operating mode.

Except that FitMachine continued to send alerts, indicating a potential issue.

To their surprise, two of the belts on the asset were defective and needed replacing!

Once that action was completed, FitMachine returned to normal.

Fast forward to today, and the team monitors the AHUs of two mission-critical sites with a fleet of FitMachines that has quadrupled in size. This expansion of visibility and the assurance of being alerted to any potential issue have significantly reduced the number of physical inspections required of the monitored assets.

This has led to a marked improvement on the bottom line, with profit margins increasing whilst simultaneously reducing the risk of exposing their team to hazardous environments. 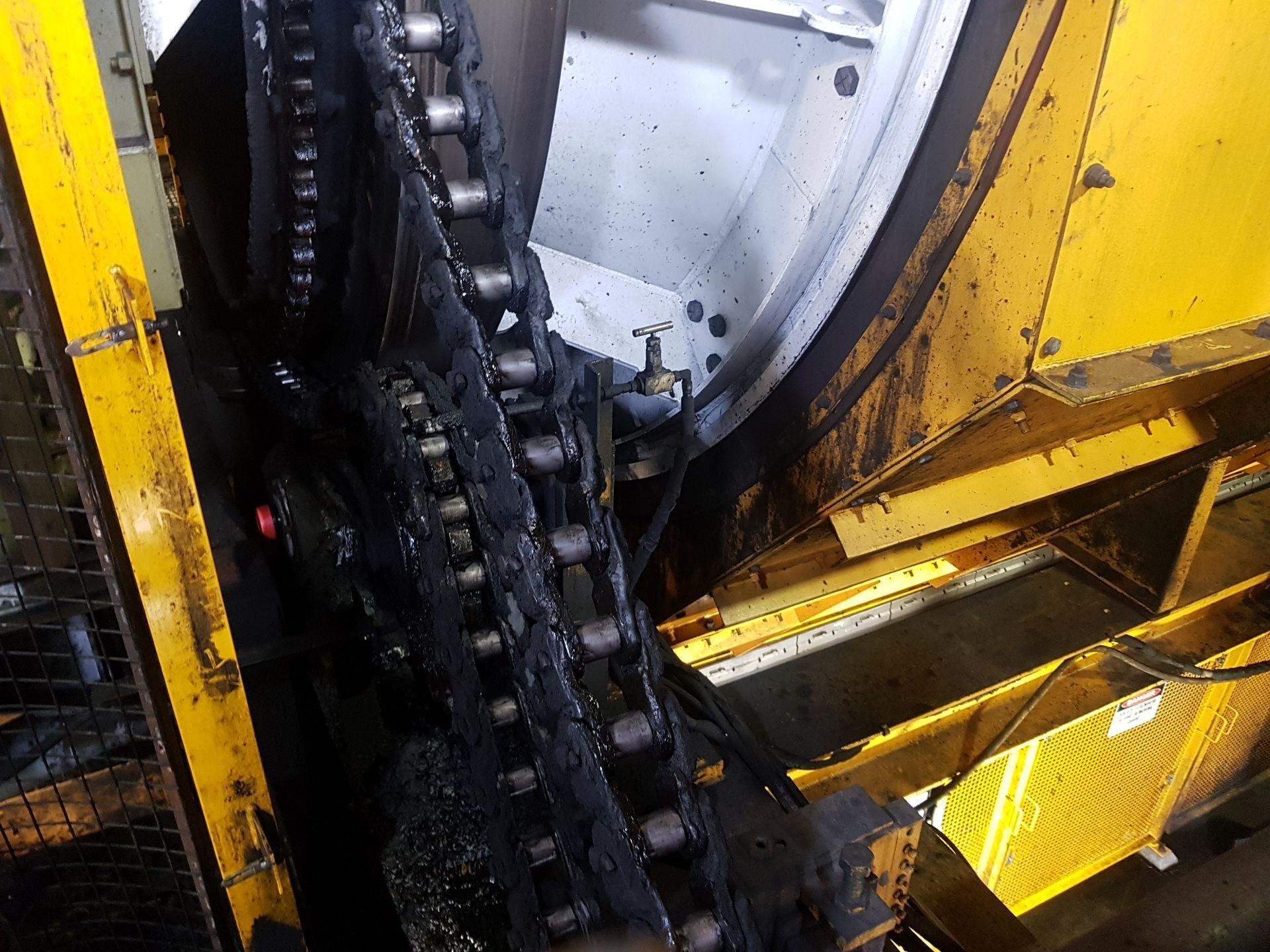 MOVUS received great feedback from one of our global mining customers last week as FitMachine again demonstrated its value as the world’s leading continuous condition... 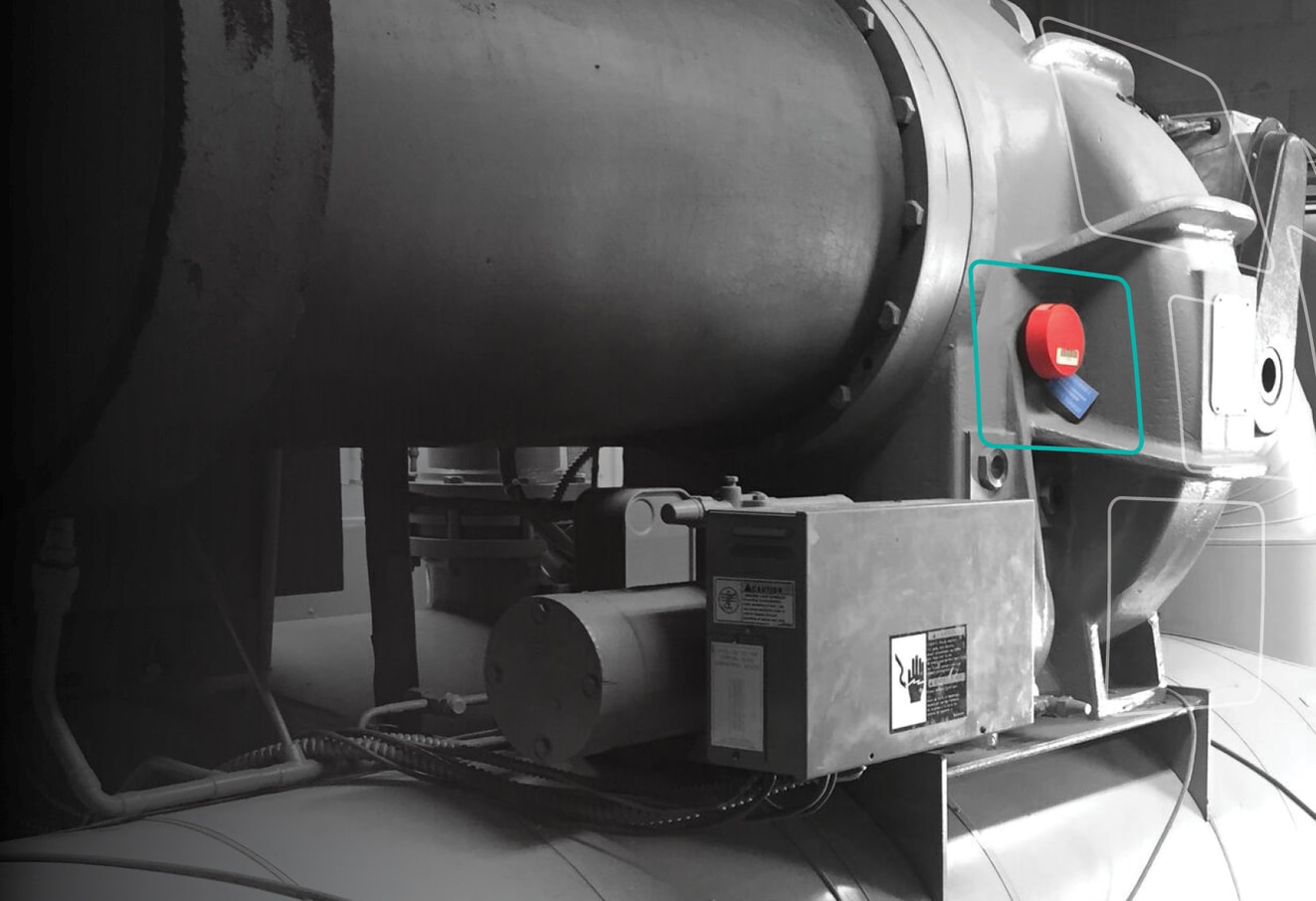 The University of Queensland is one of Australia’s largest and most prestigious Universities with facilities and operations spread around Queensland. Whilst UQ is...