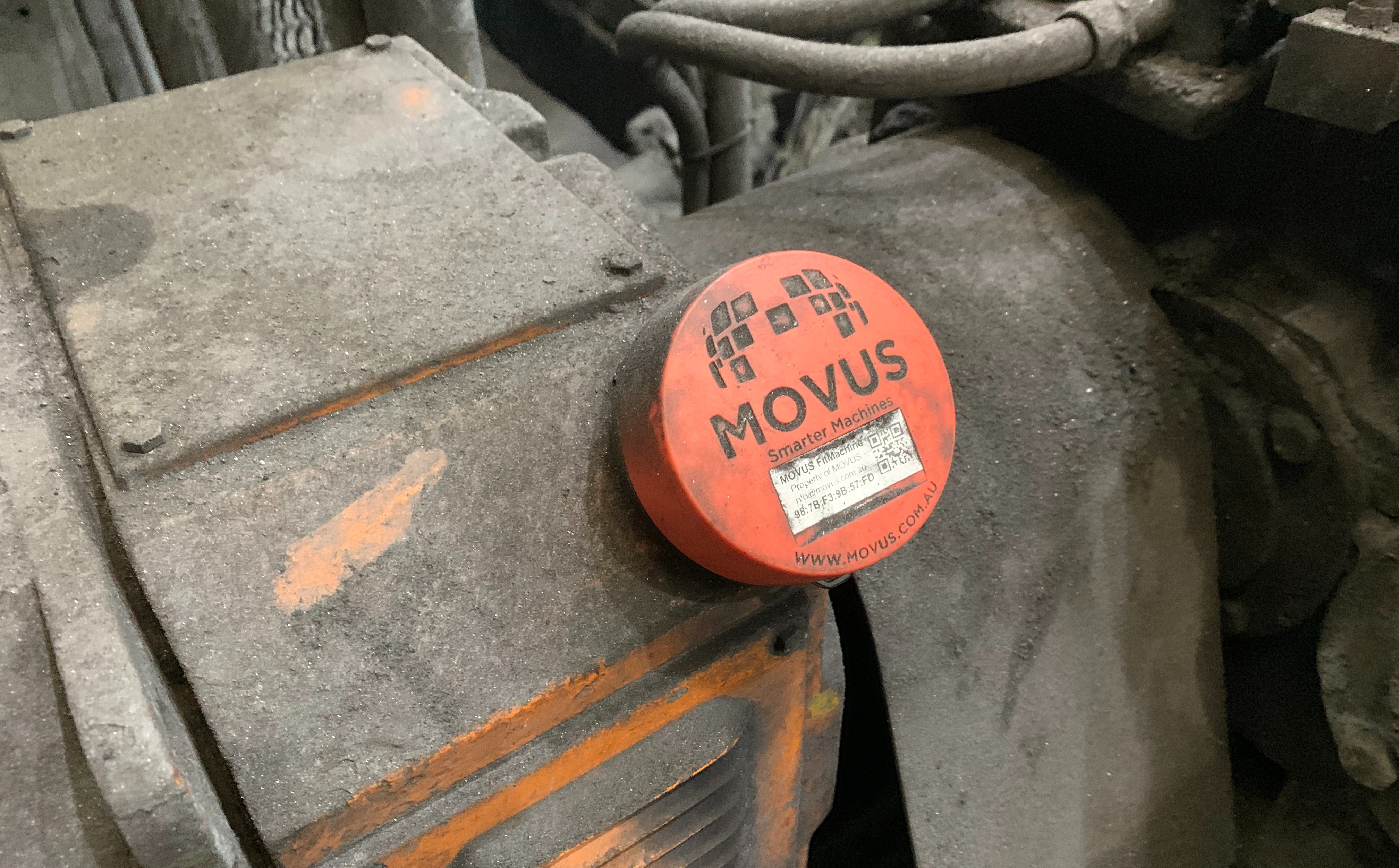 In this article, we’re providing a sneak peek behind the scenes of the Customer Success team, sharing a recent discussion with one of our customers. Learn how our discussions have helped us identify the true value of our services and shape our roadmap.

Recognising the true value of our Condition Monitoring Solution.

A recent customer call of ours went a little something like this:

“Do you know how much money you have saved us in the last 12 months?” the Asset Manager of the plant (we’ll call him Bob, but that’s not his real name) inquired.

We blinked. “No, we don’t,” we calmly replied. “We usually need you to tell us.”

Bob smiled a wry smile. “Why don’t you know this?” he pointedly asked. “Is this not something you should know? How much money you are saving your customers?”

“Oh definitely,” we agreed. “We love knowing how much we’ve saved our customers.”

“You should have something in your system that enables me to know how much I have saved,” Bob stated. “It would be a great thing to have in your system. But for now, I will tell you how much you have saved me. $3.75 million. In 12 months.”

I don’t know if Bob saw our eyes widen ever so slightly. “$3.75 million,” we acknowledged. “That’s a little bit of money. Especially for your investment of less than $20,000 to date.”

Bob nodded in agreement. “But that is not why we have decided to move forward with you...”

Supporting Users in Achieving Their Missions and Goals.

The rest of that discussion was pretty short, with Bob talking more about what he’d like. On the back of that, we decided that it would be a great idea to include something in the FitMachine Dash that helped customers track the value of their investment. After all, a $20,000 investment to generate a $3.75 million return in under 12 months is a staggering return.

Helping customers easily see that would, in theory, make it much easier for them to understand the value of having FitMachine monitor their assets.

My attention, however, was not so much drawn to the tremendous ROI that Bob’s plant had benefitted from but where he saw the most value of working with MOVUS as a business. The dollars were obviously a significant consideration to him. However, being responsible for the lifecycle costs of the assets at a very large plant, Bob was on a mission to transform how they were maintaining their assets to do a much better job at it than his predecessors.

Despite how much money the plant had saved by deploying FitMachine, Bob told us that what he really valued in working with MOVUS was our responsiveness. Our willingness to work with him and the teams at his plant was critical. Our ability to find solutions for the more unique problems, and to not only include their ideas in our roadmap but to rapidly develop and deploy them, was where Bob really identified the value of being a MOVUS customer.

That's one of the benefits of being a nimble business in a space that has traditionally been occupied by legacy enterprise software companies. Not to mention the startups that have been over-invested by VC companies that focus on growth metrics rather than customer relationships. In the challenges of the current economic environment, reliability and trustworthiness are incredibly valuable virtues.

As a business, we’ve always prioritised working closely with our customers to help solve their problems. Not necessarily by deploying traditional solutions that people are comfortable with (although we do a bit of that as well), but by coupling our expertise with the knowledge (and experiences) of our customers. This makes it easier to solve real-world problems, in a more efficient manner.

Just the Start of Our Mission

I won’t go into the specifics of exactly how we’re going to help companies do that. But Bob’s on the inside. He’s seen our roadmap and even provided input so that it better aligns with what he wants to do at his plant, and his organisation as a whole. He has a pretty good idea of how we’ll help him reduce his organisation’s costs, alongside their resource and energy usage.

Who’s to say if Bob sees the value in what MOVUS’s mission is? But then again, who wouldn’t?

If you're an organisation looking to reduce your environmental impact through energy efficiency, increase asset lifecycles, and take a condition based approach to maintenance - contact us for a discovery session. 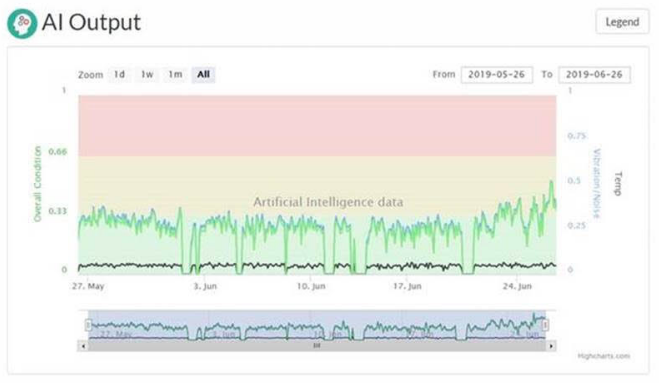 Show Me The Value – Feedback from a Global Mining Customer

MOVUS received great feedback from one of our global mining customers last week as FitMachine again demonstrated its value as the world’s leading continuous condition...

Customer Story of the Week:

Recently, one of our mining customers shared how FitMachine has made a difference in their organisation. It's a fantastic asset fitness...